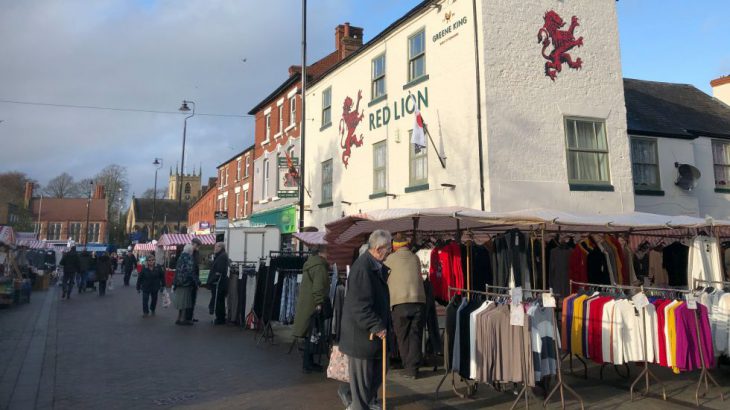 I arrived in London on Saturday afternoon. Traffic was heavy and it took nearly two hours to reach my hotel, giving ample time to speak to my driver. It was time well spent. He was a Scotsman who had been living and driving in London for a long time. We discussed the election, of course, and the devastation of the Labour Party and the rise of the Conservatives. He had voted for the Tories. He explained that this was because of his loathing for what he called the “posh in London” and their hatred of England while enriching themselves shamelessly and despising anyone who doesn’t worship as they worship. 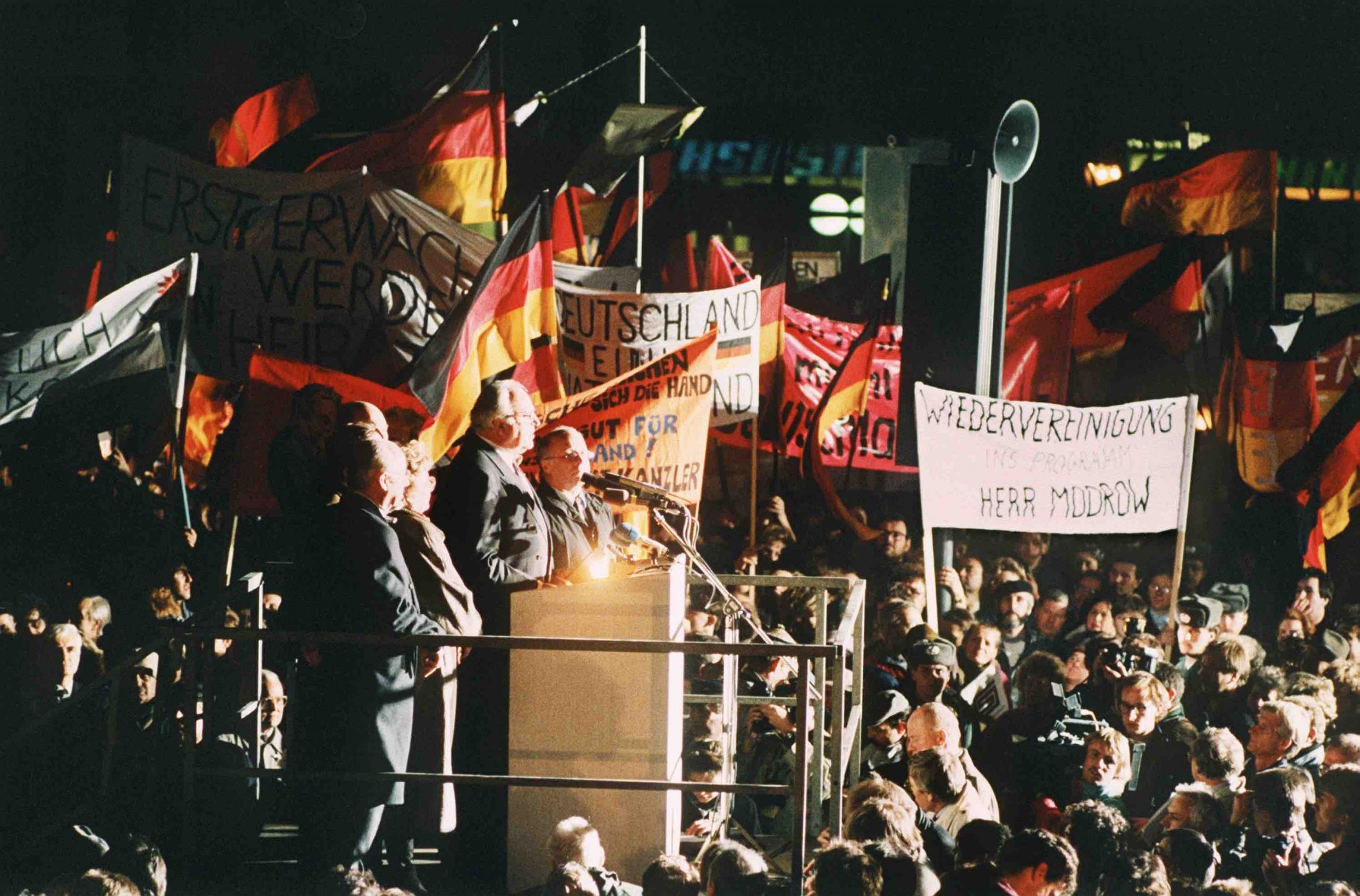