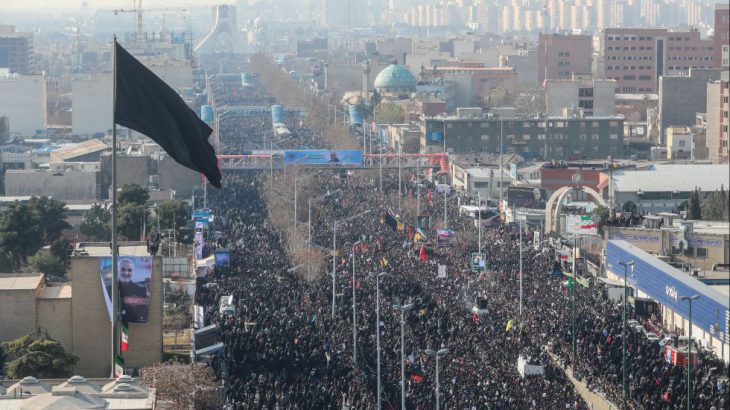 The U.S. invasion of Iraq in 2003 was carried out without opposition from Iran and indeed with covert support. Iraq and Iran had fought a brutal war during the 1980s, resulting in about 1 million casualties and costing a combined $5 billion. Not long after, Iraq would overestimate its position by invading Kuwait, leading to the first Gulf War. To Iran, the control of Iraq by Sunnis – a minority population and a sectarian rival no less – was an existential threat. Tehran was therefore delighted to see Saddam Hussein fall, since his absence would create an opportunity for it to dominate whatever government came next. 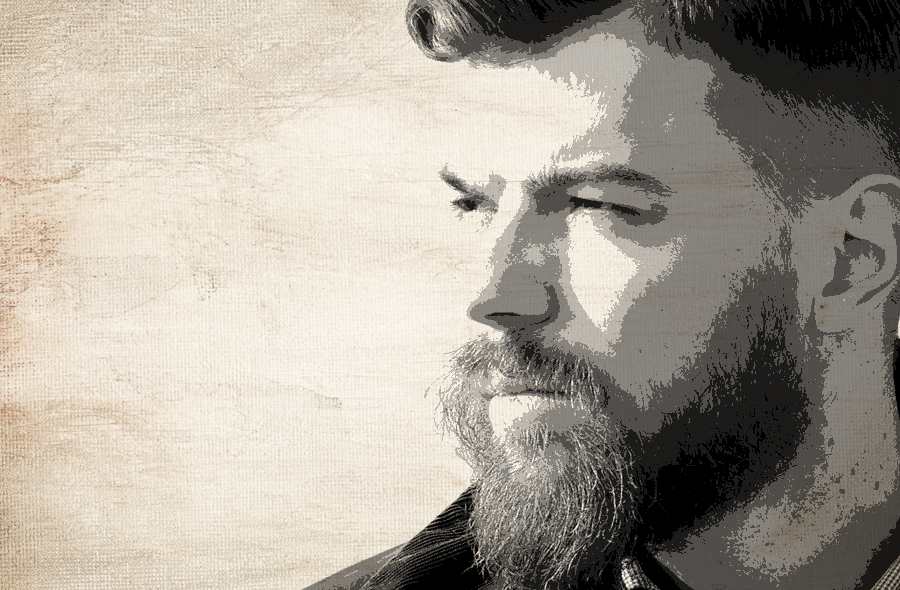