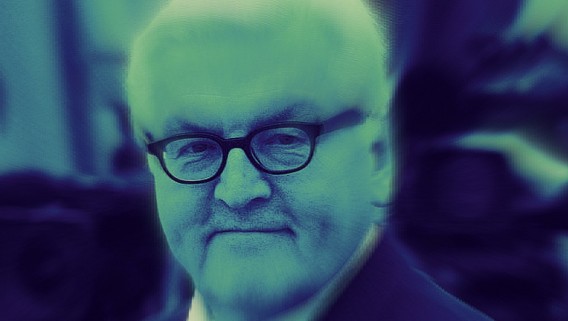 German Federal President in Yad Vashem: Publicity instead of Silence

For even if he remains silent, his gestures reveal a lot. During the official ceremony last Friday, he keeps in the background. He strictly refuses to be interviewed: „This is a place of horror, of remembrance, and grief – not a place of publicity“, says the Federal German President, in the commemoration oft he liberation of Auschwitz.

This Federal President was Roman Herzog, and this commemoration took place in Auschwitz in 1995. Yesterday in Yad Vashem, the German Federal President Steinmeier spoke, as my Head of State, and I feel ashamed that he did not remain silent. 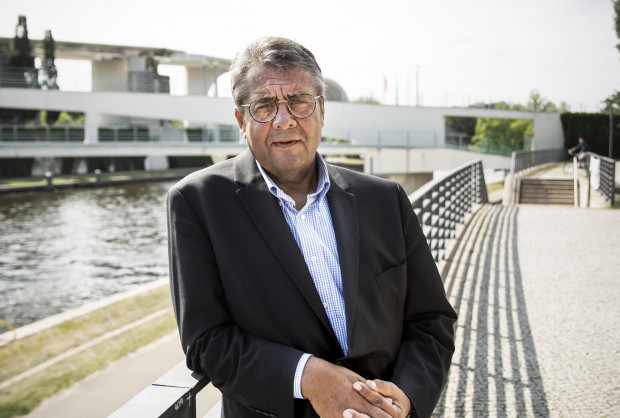 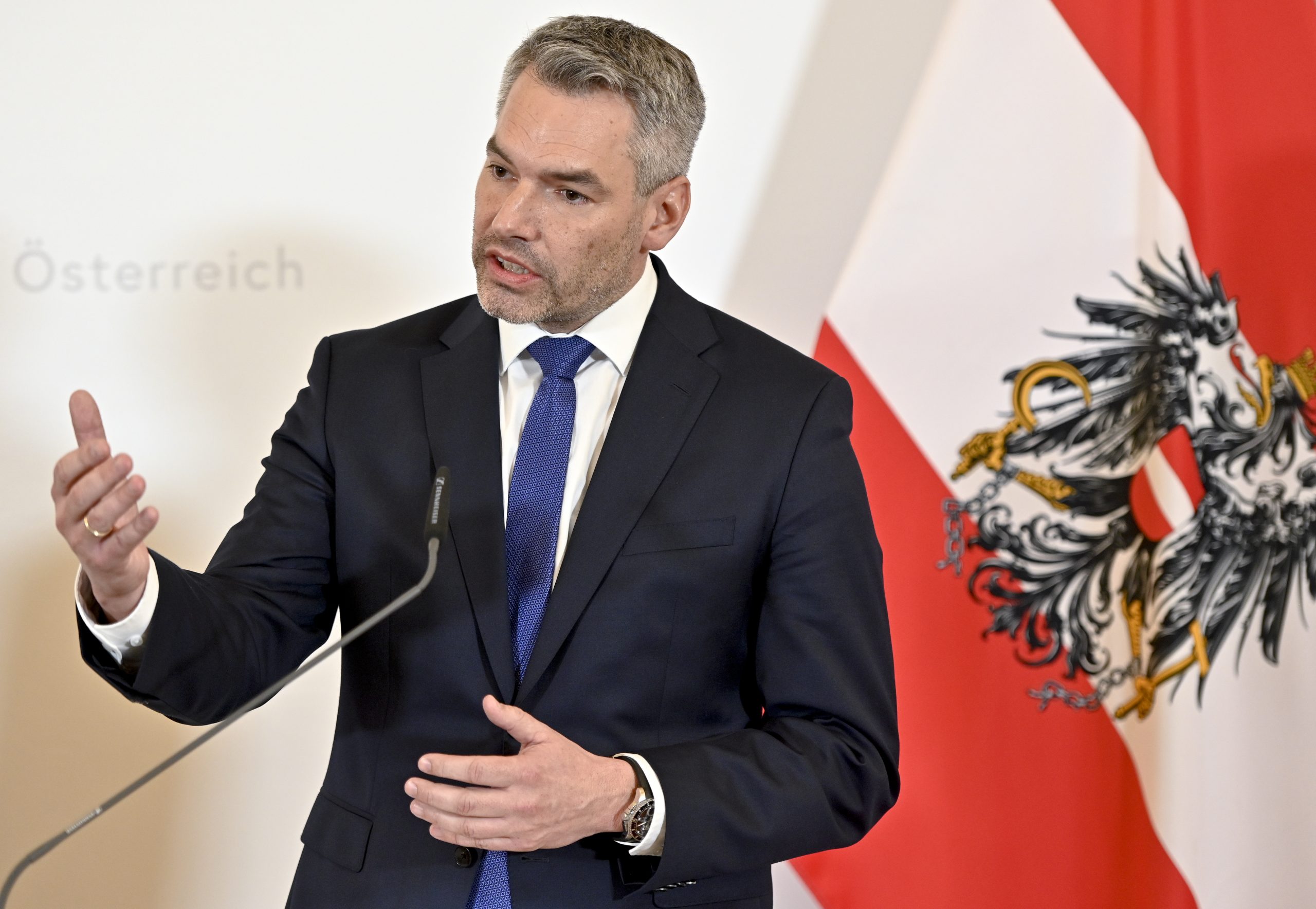