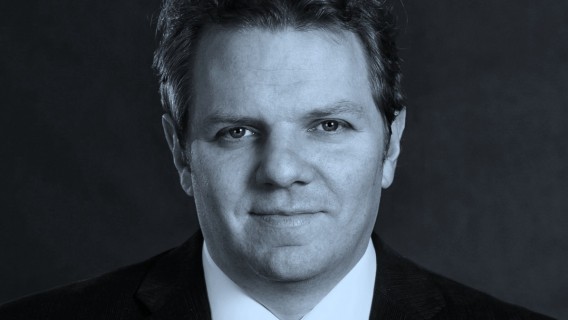 No, the Federal Republic of Germany does not protect Jewish life

I. In his speech in the Jerusalem Holocaust Memorial Yad Vashem on occasion of the 75. anniversary of the liberation of the Auschwitz extermination camp, German Federal President Frank-Walter Steinmeier made the following promise:

„We fight antisemitism! Wir resist the poison that is nationalism! We protect Jewish life! We stand with Israel!“

„Here at Yad Vashem, I renew this promise before the eyes of the world.“

The Federal President is lying in Yad Vashem, before the eyes of the world, for of course „we“ don‘t do that at all: We do not fight antisemitism but we introduce a yellow star of David for jewish-made products. We conceive Germany to be a moral super-power, and we invade other countries with our unsolicited advice on a daily basis, for we have a government that knows better and believes that from our being there shall arise the world‘s well-being, sustainedly. We do not protect Jewish life, but we pay the terrorist organization of the PLO that also calls itself the Palestine Autonomy Authority, for their killing of Jews. The Hizbollah, having murdered Jews in Israel, Bulgaria, and Argentina, pointing over 130.000 missiles towards Israel and digging tunnels in order to abduct and kill Israeli citizens, is not not prohibited in Germany, but is entitled to collect donations and recruit members unimpededly. 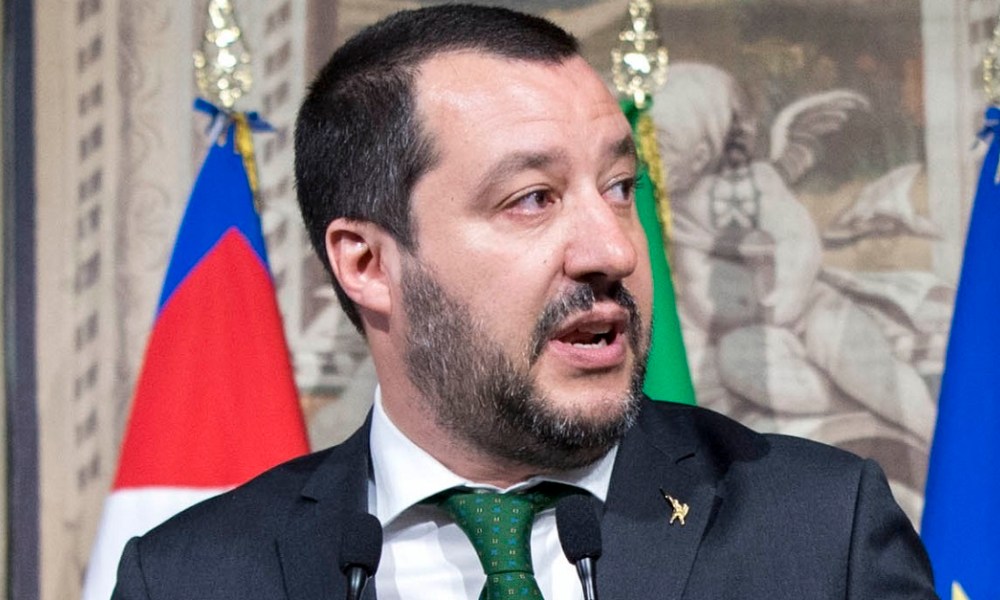